When your nose is out of balance with the rest of your face, it can, unfortunately, become a focal point that distracts from your other facial features. The purpose of rhinoplasty (a nose job) is to improve the appearance of the nose and to give it proportion in a complementary way that is harmonious with other facial features.

Dr. Henry Mentz can improve and refine the shape and proportion of the nose to provide a better balance between facial features. Whether you’re bothered by a bump, a drooping nasal tip, or the shape and size of your nostrils, Dr. Mentz provides some of the best rhinoplasty in Houston and has extensive training and experience to deliver a more harmonious aesthetic form to the nose through rhinoplasty.

Having trained in Louisiana and Texas has allowed Dr. Mentz experience in almost every kind of nasal shape, and he prides himself on achieving patient-directed results. His three-dimensional imaging system provides powerful guidance and patient-doctor communication, and he will take time with you and your family to find the perfect nose for you.

My experience with Dr. Ments and staff was very pleasant and professional. Dr. Ments a down to earth Dr. Payed special attention to my conversation and my need....

I felt they were pushing me on my first visit to get a package, but I trust their professionalism and the results for my face surgery are excellent,specially on...

My Fabulous Rhinoplasty - Houston, TX - I devoted over a year of my time and energy consulting with the known best doctors in the area. I had seven consults wit...

I don't think I could have picked a better surgeon to restore my broken nose. Dr. Mentz performed a septorhinoplasty on me last year, and my nose looks just as ...

Dr. Mentz is wonderful. He did an excellent job on my rhinoplasty and was attentive to my concerns and needs. His staff is very friendly as well.

Depending on how complex the surgery is, your nose job in Houston may be performed using either a closed technique — where the incisions are hidden inside the nose — or an open procedure, where an incision is made across the narrow strip of tissue that is between the nostrils. The closed technique leaves no scars at all, while the open technique does leave a scar, but it’s virtually undetectable.

Through the incisions, Dr. Mentz will re-shape the bone and cartilage in order to re-sculpt the appearance of the nose. He may alter the position of bones to make it look narrower or straighter, or he may build up some areas by using cartilage or bone from the nose or another area of the body. The skin and tissues are then re-shaped over this new nasal structure. Nose surgery can typically be completed in about 1 to 3 hours on an outpatient basis under general anesthesia.

What nose surgery can correct

Most patients can return to work in 7 to 10 days, resuming exercise in 3 to 4 weeks. To help stabilize and protect your nose during recovery, Dr. Mentz may place splints on the outside and/or inside of your nose. These are typically removed in 5 to 7 days.

To help control bruising, swelling, and minor bleeding, the best rhinoplasty experts recommend spending the first day after surgery at home in bed with your head elevated.

Be sure to get up and walk around a bit during the day in order to keep your blood circulation going. This will help prevent blood clots. The majority of bruising will be gone in 1 to 2 weeks. For the first few days, you should continue to sleep with your head elevated and apply cold compresses to reduce swelling. Be sure to avoid lifting heavy objects or bending over for the first few weeks. This can increase nasal pressure. You will need to refrain from taking aspirin and certain anti-inflammatory drugs that can increase bleeding. In addition, for eight weeks following surgery, you should avoid hitting, blowing, or rubbing your nose. If you need to sneeze, do so through your mouth. Sun exposure should be limited for two months.

Before & After Rhinoplasty in Houston 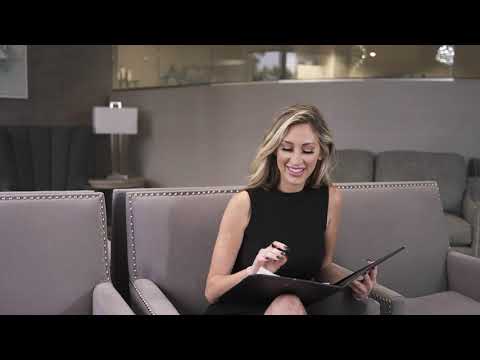 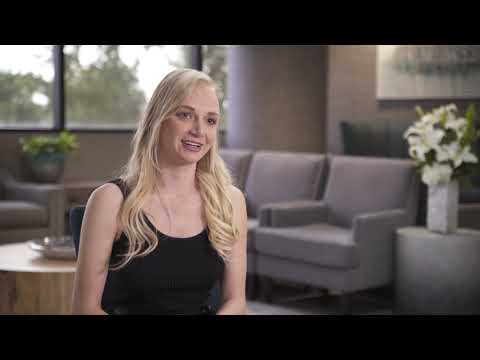 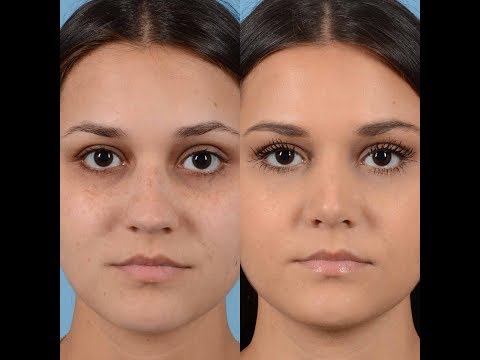 Full Documentary of a Patient's Rhinoplasty 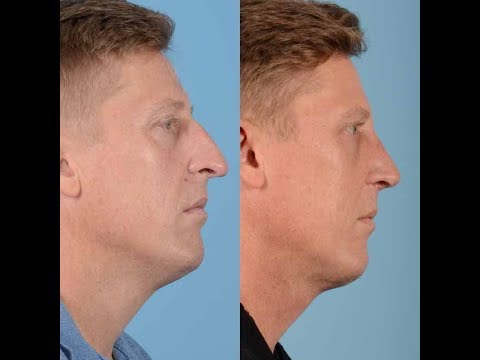 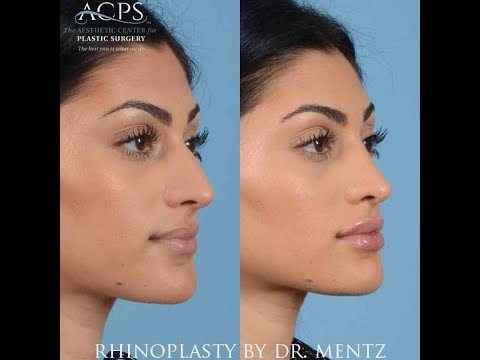 How much is nose job in Houston?

The cost of Dr. Mentz’s Houston rhinoplasty procedure varies by each unique case, as different patients will have different procedures added. Undergoing multiple procedures reduces the costs for anesthesia and facility time. Take a look at Dr. Mentz’s plastic surgery price list, but please note that the prices listed are for an estimate of fees only and that you will need a consultation to confirm any pricing.

If you have difficulty breathing or you snore loudly while sleeping, you may be a candidate for a nose surgery procedure known as a septoplasty. When the dividing wall between the nasal passages is crooked, it can obstruct the airways and make it more difficult for you to breathe. In a one-hour septoplasty procedure, Dr. Mentz can correct this structural disorder, which is known as a deviated septum. A septoplasty is also sometimes covered by insurance.

Is a nose job painful?

Rhinoplasty discomfort will vary from patient to patient based on their personal pain threshold and the amount of work that is done. Any work that is performed on the septum or within the nose will result in some level of discomfort and congestion. Any work performed on the nasal bones will result in some pain, external bruising, and swelling. While a nose job remains one of the most in-demand and satisfying cosmetic procedures available, the majority of patients require prescription medication to help manage discomfort during the first week following surgery.

What other procedures can be combined with rhinoplasty?

In some cases, Dr. Mentz may also recommend a chin implant to further enhance the facial profile and harmony between facial features. A chin implant corrects the appearance of a weak chin to give the chin a stronger, more defined contour.

Candidates for a nose job

If you’re in the Houston area and you’re considering a nose job, you may be a perfect candidate. This procedure is an excellent option for individuals who:

What to expect in your consultation

Houston, TX surgeon Dr. Mentz has a unique skill set which blends his board certification in otolaryngology (head and neck surgery) with his board certifications in facial plastic and reconstructive surgery and plastic surgery. His background as an otolaryngologist provides him with extensive experience and skill in performing the detailed and complex procedure of rhinoplasty. He combines this expertise with his outstanding aesthetic and surgical skills to achieve successful results, making him one of the best rhinoplasty surgeons in the area.

During your consultation, Dr. Mentz will use 3D computer imaging to help you visualize results and communicate what you would like to achieve with your nose surgery. He will evaluate your skin quality, as well as the internal and external structure of your nose to determine how to best create balance between your nose and other facial features. Nose surgery may typically be performed on female patients who are as young as age 15 or males who are as young as age 17, but it will be necessary for Dr. Mentz to determine any possible limitations.

If you’re interested in nose surgery, you’re in the right place. Dr. Henry Mentz has delivered some of the best rhinoplasties in the Houston, TX area. With 50% of his services per year being facial rejuvenation — which includes rhinoplasty — you know you’re in excellent hands with Dr. Mentz. With over 30 years in practice, he’s an internationally respected plastic surgeon who is among the most well-trained and sought-after for facial rejuvenation. In addition, he is the nation’s first triple board-certified plastic surgeon, and he has received numerous prestigious honors for his contributions to the medical industry. His clinic is one of the only practices that provides a signature concierge surgical and recovery experience, and he brings warmth, compassion, and professionalism to every procedure he performs. It is Dr. Mentz’s goal to provide a superior patient experience with results that leave you aesthetically empowered. The best you is what we do.